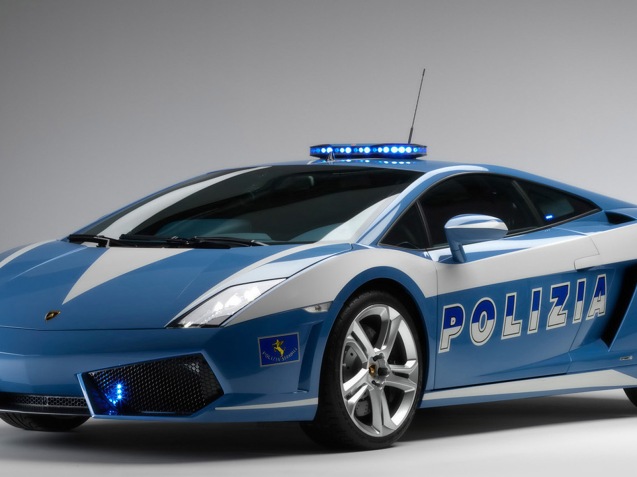 TISPOL, the European traffic police organisation has published the dates of its pan-European co-ordinated enforcement operations in 2013. They start in mid-February for one week periods and finish in mid-December. Each operation – on Truck & Bus, Seatbelts, Speed and Drugs & Alcohol – will take place twice. We will remind readers nearer the time. See here, page four, for the full list.

Driving licences across the EU will be harmonized – and mutually recognised – in all member states from 19 January 2013. Non-professional drivers of medium sized Category C vehicles will no longer have to complete tests on tachographs, etc. It won’t have any practical impact in the UK; the govt has already announced plans for a new UK licence in 2015, incorporating a chip and Union Jack. Cyprus is the only country not to have completely integrated the new regulations though it had the fine reduced this week after making some progress.

Following our story last weekend – that England, Wales & Northern Ireland could find themselves also outside the EU if Scotland wins independence in 2014 – it was interesting to read Daily Telegraph columnist Peter Oborne this week: ‘It seems likely, for example, that European leaders would take a keen pleasure in punishing Britain by making it clear that an independent Scotland might be allowed to stay as part of the EU – in effect, a revival of the Auld Alliance between Paris and Edinburgh that used to cause English kings such torment in the Middle Ages. If so, our exit from Europe would coincide with the end of the United Kingdom.’

Live animal exports are under the microscope again after bad weather forced (freight) ferry Joline, carrying 700 sheep, to return to Ramsgate. Questions to be asked in parliament…

Finally, some late news. In a speech to the London School of Economics in early November, Welsh first minister Carwen Jones made the case for road user charging on the M4 in South Wales. It would fund improvements but also give the emergent Welsh Assembly a way to raise money for the first time. It wasn’t (apparently) a threat but he recalled the ‘Rebecca Riots’ in the 19th century when cross-dressing Welsh rioters attacked and burned toll booths.