Forget all the rubbish you hear about rear-engined cars. The truly iconic Porsche 911 – due to celebrate its 50th anniversary in 2013 – is de facto proof that the layout works.

The 911 has succeeded because of its rear engine, not in spite of it. Locating all the mechanicals at the back means it’s easy to manufacture, efficient and compact. There’s room for four seats and a big boot, all wrapped up in a sexy, form-follows-function shape. These are not just weekend toys (for two years a base Carrera was our only car). Ultimately, that’s why Porsche has prospered while most other sports car manufacturers flounder.

By useable we don’t just mean practical. Instantly recognisable to enthusiasts maybe, but otherwise the 911 is actually quite discreet, especially in its purest form. Ours lived on the street and we never thought twice about leaving it anywhere – Rome, Paris, Gothenburg, Budapest, Ljubljana and lots of places in between. They don’t attract much attention, until you let rip with the savage exhaust note.

People moan about the price of Porsche options but there’s a valuable bit of kit supplied as standard on the 911: a built in excuse if it all goes wrong. Crash one and it’s never, ever, the driver’s fault. But the reasonable insurance – we paid £1,195/ year fully comp – belies the 911’s image as a death trap. In 30,000 miles the most damage ours sustained was a scrape from a low wall in the Dolomites. 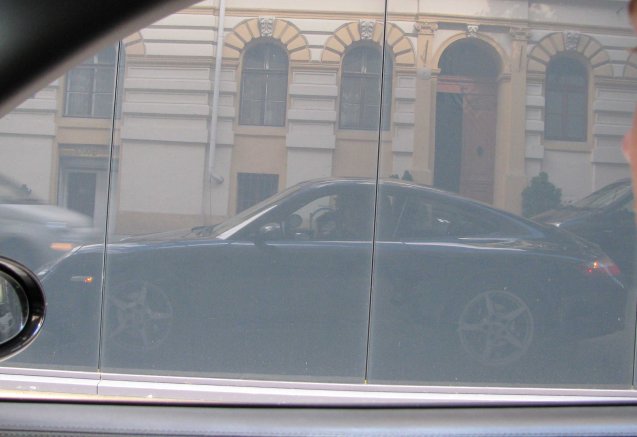 Fearsome traction and acceleration is the 911’s party trick. The upright seating position, great visibility and – above all – decent fuel economy (we regularly achieved 30mpg) – mean the 911 is also a brilliant long distance cruiser. Our two longest drives – 612 miles from Sweden to Holland, and 628 miles from Holland to Austria – were both by 911. A constant 90mph ish is so far within the car’s capabilities it’s actually quite relaxing, while its ability to almost instantly regain terminal velocity means that, whatever the speed, you are always going faster than everybody else. 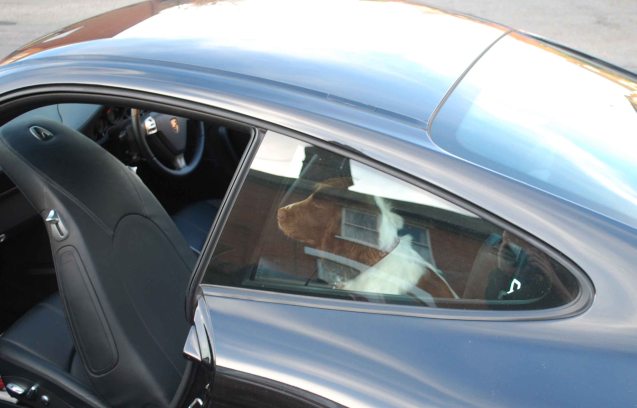 Blame it on the dog. An otherwise happy addition to the family finally breeched the 911’s practical limits. He fitted quite nicely in the back but couldn’t lie down so the 911 had to go. We paid £42k from a franchised dealer in September 2009 and sold it back two years later for £21k. Ouch. It did have 55,000 miles on the clock though. Worth it? Yes. After all, some of the best times in our lives have been spent in a Porsche 911.