Iceland
Independent perma-traveller Jennifer Dombrowski has written a short photo feature on driving Iceland’s Route 1, its 832 mile ring road, in the winter. ‘It’s not for the faint of heart,’ she says, ‘we had at least two ‘oh sh*t’ moments’. But they survived to tell a great tale (via @Laurel_Robbins). 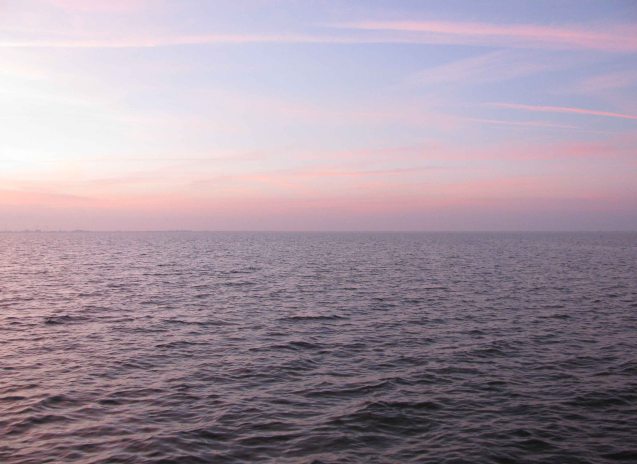 Looking out from the NordSeeHotel at Husum, directly onto the emerging Bird Island, really

Bird Island
A mysterious island has spontaneously emerged from the North Sea, fifteen miles off the German coast. Called ‘Bird Island’ for the time being, it’s already home to 49 plant species and countless migratory seabirds.
This region, Wattenmeer, or the enormous Wadden Sea National Park, land and sea, is a major stop on the East Atlantic Flyway, between the Arctic and South Africa.
Bird Island has built up steadily over 10 years by shifting sands and is now 34 acres and 16ft high according to the Daily Mail, though it could be subsumed in the notoriously rough seas at any time.
It’s an acquired taste this part of the world, no doubt, the western edge of the Great European Plain, around Hamburg and the Elbe estuary. The mainland, city excepted, has been described as ‘endless flat countryside, marshland and silver birch trees’.
Bird Island though is part of the Frisian Archipelago which stretches along the coast from Holland to Denmark via Germany. They are mostly haven’s of ‘health & wealth’ for the moneyed upper middle classes, including the ultra-exclusive Sylt, a hammerhead outcrop just short of the Danish border, with several Michelin starred restaurants, connected to the mainland only by car train.
The Dutch and Danish islands are better value, mostly car-free and very family friendly.
We visited in October 2010, staying in Husum, next door to the national park, and were literally blown away by the natural beauty. Strictly limited visits to Bird Island by tourists could be allowed in the summer. 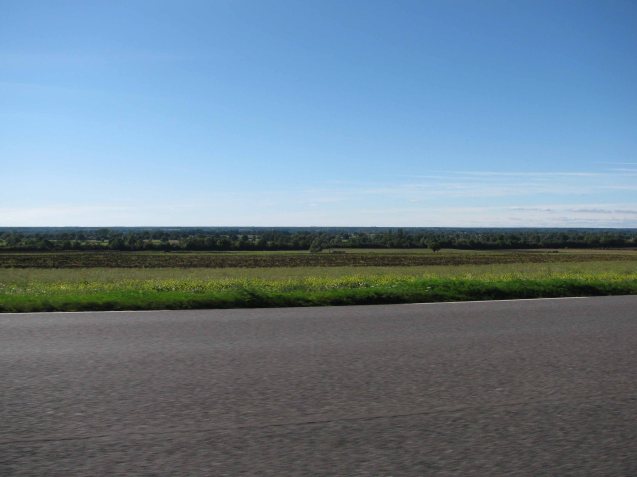 Indre
A chance encounter with Mark, an (English) chef on a New Year break from his rural restaurant in central France, lifted a veil on what was – for us – an unknown enclave in our nearest continental neighbour: Indre.
We almost looked for somebody else to talk to when we heard where he was from, this region is f-l-a-t. But it turns out the area between Poitiers and Châteauroux, is home to not just a large forest – Parc naturel de la Brenne – but also two former winners of the ‘most beautiful village of France’ award.
The park is bisected by the Creuse River, regularly dammed into lakes, with artificial sandy beaches, well known for watersports and, around, cycling.
Saint-Benoît-du-Sault, built around a Benedictine monastary founded in 974, on a rocky butte overlooking the River Portefeuille, is on the park’s southern edge.
Seventeen miles north east is Gargilesse-Dampierre, at the head of a gorge in the heavily wooded Creuse valley, built around a chateau and Roman church. Subject of numerous Impressionist paintings, the village was discovered by ‘George Sand’, aka Lucile Dupin, partner of Chopin, whose later trip to Majorca was immortalised in the brilliantly rude ‘A Winter in Majorca’.
If you find yourselves in the area, check out Mark’s restaurant – he’s a hardcore foodie, the lunch set menu is €11. It‘s the only one apparently in the tiny village of Lureuil, ten miles north of the capital Le Blanc in the west of the Brenne.

2 thoughts on “Destinations 2013: around Iceland, northern Germany and central France”