We clean up the confusion over Norway’s green car sales 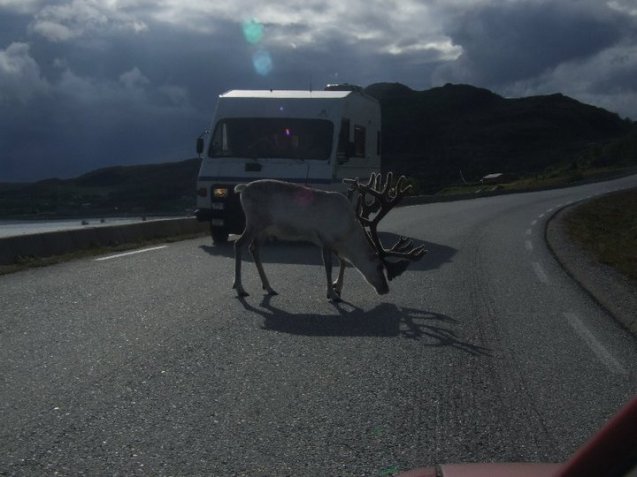 Despite their alleged poor performance in wintery weather – Autocar says it drops off by 50% – electric cars have clearly had an impact in Norway. Sales though are not quite as good as many are suggesting.

Even so, the Norwegian Electric Vehicle Association can justifiably claim, ‘This makes Norway the world leader on introducing electric vehicles. Norway’s capital Oslo is the EV capital of the world, with the highest EV density of any capital city.’

EVs enjoy a generous subsidy. They are exempt from import taxes – which make the cheapest VW Golf £27,000 – and 25% VAT. In sharp contrast to other countries, Norwegian EVs are around a third cheaper than equivalent conventional cars.

There are also no toll or congestion zone charges, municipal parking (and charging) is free and EVs can use bus lanes for faster commuting.

Additionally all electricity is Norway is hydroelectric making EVs, apart from the batteries, genuinely green (conversely, petrol and diesel, historically the most expensive in Europe, are now getting cheaper).

As of June 2012 the country had 3,208 charging points at 964 charging stations (compared to 1174 in the UK) in all parts of the country. 27 of those stations are fast charging with another 50 coming on stream.

The major constraint on the market is said to be lack of options. Overwhelmingly the best seller was the plug-in Nissan Leaf, thirteenth best overall in fact on 2,298 units (ranking 9th in October).

But with BMW’s i3 on sale later this year and Tesla’s Model S on sale in the summer, soon most levels of the market will be provided for (incidentally we cannot confirm rumours that Norway accounts for half of all European reservations for the upcoming Tesla Model S).

One thought on “Norwegian electric car sales have been exaggerated but are still significant. Massive subsidies.”