If Lamborghini thinks these are the best roads in the region then who are we to argue?

The route: south west from Milan across the Ligurian Apennines to the coast and on down to Rome. Returning along the centre of Italy, past the mountains and lakes of the Central Apennines – on roads made famous by the Mille Miglia – to finish at the Lamborghini factory in Sant’Agata.

The cars: open to all Lamborghinis. Hundreds expected. The cars spend each night under guard on display in one of the main squares in the towns visited.

The first leg is south east from Milan across the Ligurian Apennines to the coast. 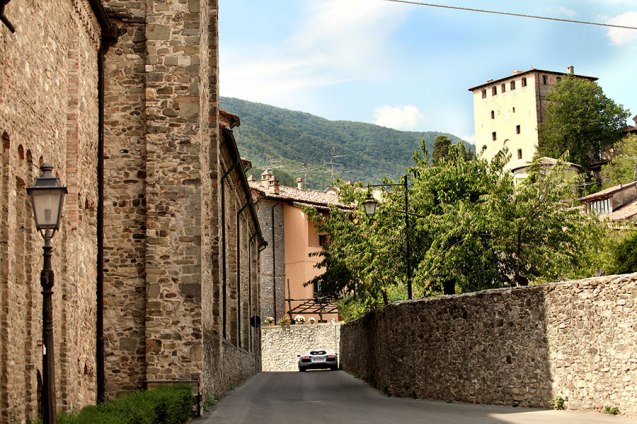 Lunch is at the 7th century Saint Columbanus Abbey in Bobbio described as one of Italy’s prettiest villages, in the Trebbia River valley which Hemingway said was ‘the most beautiful in the world’.

The last 120 miles includes the Forcella Pass in the Aveto Natural Regional Park before stopping at Forte dei Marmi, the classic Dolce Vita resort surrounded with pine forest, and a party in the nightclub ‘La Capannina di Franceschi’ open since 1929.

A drive through Maremma, one of Italy’s most beautiful holiday spots – described by the Daily Telegraph as ‘a pristine rural landscape along an unspoilt coastline – and the Upper Tyrrhenian Coast alongside the islands Elba, Giglio and Capraia.

Dinner is at the 8th century Complesso Monumentale di Santo Spirito at Sassia in Rome. 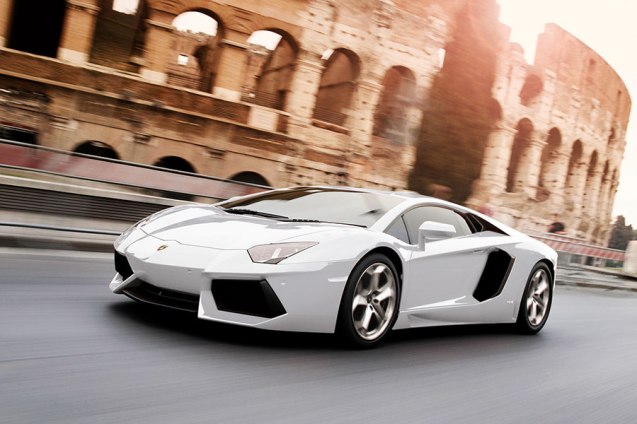 The cars parade through Rome then from Via Flaminia pick up Via Cassia, the Roman road running through the centre of Italy. 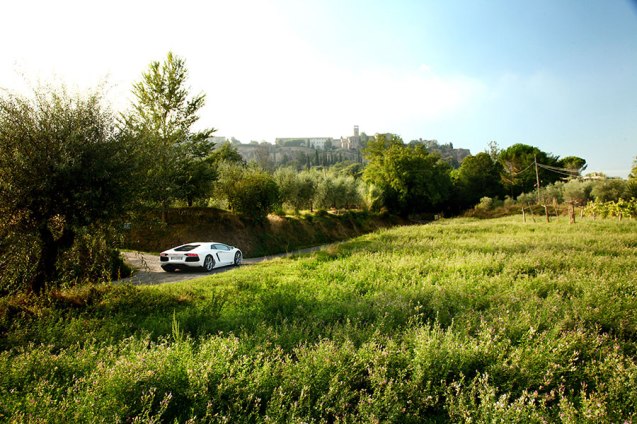 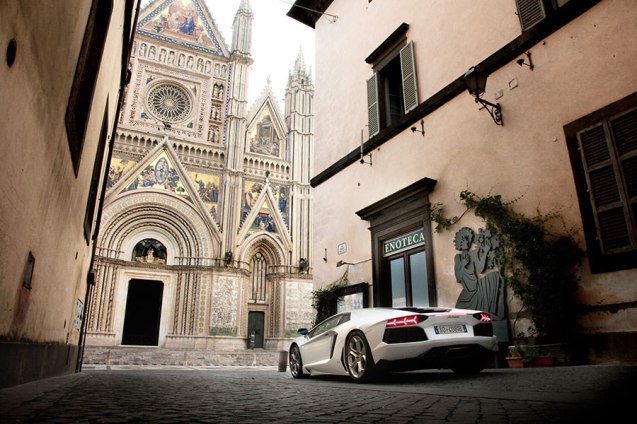 Lunch is at Il Borro in San Giustino Valdarno, on the ancient Strada dei Sette Ponti (Road of the Seven Bridges) between Arezzo and Pontassieve.

In the afternoon drivers tackle SP65, parallel to the A1 motorway between Florence and Bologna, the road made famous in the Mille Miglia road races. SP65 includes the Futa and Raticosa Passes and is still used to test new Lamborghinis and Ducatis. 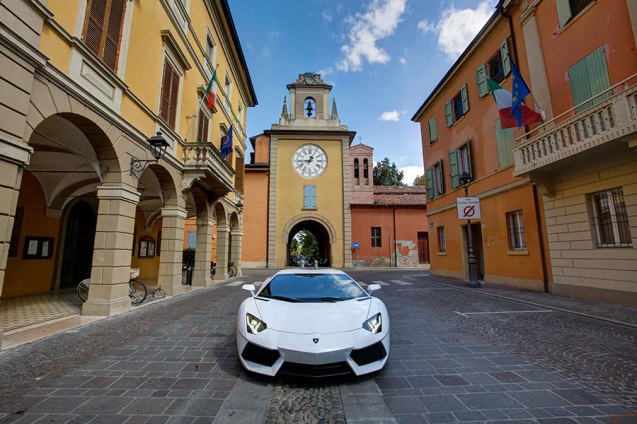 The final day is a gentle 30 mile drive and final Gala dinner at the Lamborghini factory in Sant’Agata.

We’re fairly sure the Lamborghini Grand Tour is now fully booked. Price €5,500 for one car and two people though each leg can be bought separately. We should also point out that the vast majority of the course is on motorway with detours to lunch stops and the famous roads. Click here for more information.

Thanks to @Autonwz – a great Twitter feed for interesting car and driving events around Europe.

2 thoughts on “The best roads in central Italy (says Lamborghini)”