Weather: Mainly fine and dry. Windy in the north, showers in the Mediterranean.

BELGIUM. A fifty vehicle pile up in dense fog this morning saw one person killed and more than sixty injured. The accident happened at 09:30 on the A19 eastbound at Zonnebeke near Ypres. The road is closed in both directions for the time being. Damaged vehicles extended for almost one kilometre. The British Embassy @UKinBelgium issued a telephone number for those concerned about relatives: +00 32 (0)924 18 932. Also see @CrisisCenterBE.

Update 15:00: in fact 132 vehicles were involved in three separate accidents – two eastbound, one westbound – on this 10km stretch of the A19. Sixty seven people injured, eight seriously and five critically.

Update 05.12.13: police eventually four separate accidents. Southern West Flanders is apparently notorious for thick fog. The road reopened at 04:00 this morning having been closed for 18 hours. Six people are in critical condition out of 22 still in hospital. 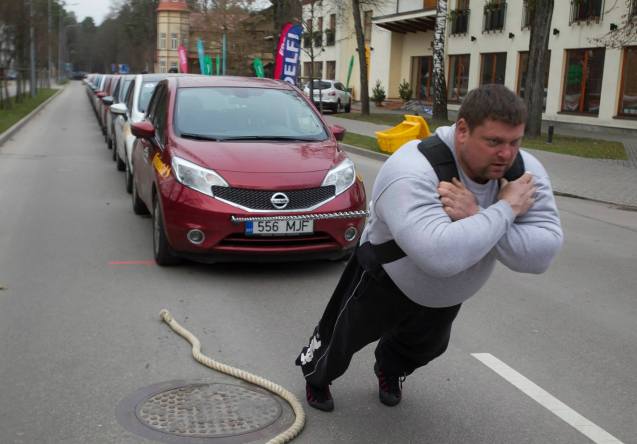 roundup: SPAIN. Junkies, alkies and the mental ill face have their driving licences taken away under plans unveiled by Catalunyan authorities today. Nearly half of all road deaths in Spain are caused by drivers under the influence. Doctors can already object to patients holding licences. MOLDOVA. The first European standard road opens today. Built with loans from EU banks EIB and EBRD, the M14 stretches 85 miles between the capital Chisnau and second city Balti through the centre of the country, with 56 miles of that now overhauled. RUSSIA. Police handed out a dozen violations to street racers holding a 40-car rally in honour of film star Paul Walker in Omsk on Tuesday night. KAZAKHSTAN. Baikonur Cosmodrome in south central Kazakhstan is set to become a tourist attraction. As well as the Space City facility, local govt plans to build a health resort.