A taxi strike in France tomorrow is expected to cause disruption on the roads around the major cities, plus Pole of Cold finally swings north. 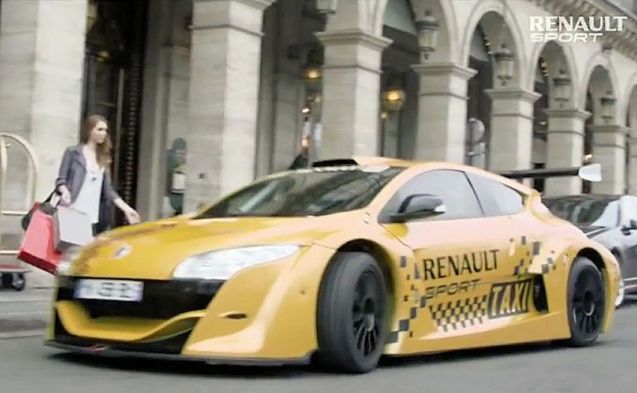 Five taxi unions in France go on strike tomorrow over what they see as unfair competition from new-fangled web-based firms.

The demonstrations will primarily affect Paris but have also been announced for Marseilles, Bordeaux, Montpellier and Lyon.

In Paris – from 06:00 – up to 1,000 taxis are expected to assemble at the airports Roissy-Charles de Gaulle (on the A1 in the north east) and Orly (south, N7/A106/A6b). They will then drive in procession to Invalides west of the city centre, south of the river.

In Lyon – from 07:00 – drivers will congregate at Lyon-Saint Exupery airport east of the city then drive into the centre. Roads likely to be affected include the A432 , A43 and A7.

It’s not clear as yet what if anything will happen in Bordeaux, Montpellier and Marseilles.

With plans announced in advance, as with recent anti-Ecotaxe roads demos, it’s not impossible police will close roads and/or junctions in an attempt to head off the worst of the trouble.

At the very least expect longer journeys to and from the airports. We will keep you abreast of any disruption.

POLE OF COLD ON THE ROAD OF BONES.

In need of a new thermometer. 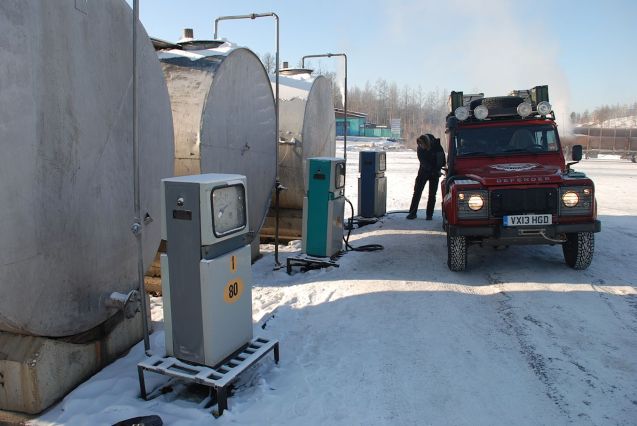 The Pole of Cold team needs a new thermometer. Theirs only reads down to -40 degrees and they’ve been beyond that already today.

The other issue is fuel. Petrol stations are growing increasingly scarce the deeper into the wilds of Siberia they go. Each apparently has its own particular method of filling up and paying. Without fluent Russian, that can be awkward.

Locals have their ways of preventing engines from freezing. These include never turning the ignition off and/or covering bonnets with layers of cardboard and old blankets. Pole of Cold’s Land Rover Defender is fitted with a Webasto pre-heater but even that has struggled on occasion.

Considering the extreme temperatures and highly variable road conditions however, clearly things could be much, much worse.

Over the past few days the team has passed within 60km of the Chinese border, due north of Beijing – then Pyongyang, capital of North Korea – before finally turning north. They are now coming within reach of the world’s coldest inhabited place.

M56 is a 2,100km section of the Baltic-Pacific trans-Siberian Highway. It was only fully paved in September 2010. Even President Putin calls it, ‘A dependable, modern farm road, but not the Autobahn.’

M56 is also known as the Road of Bones. Built by Gulag prisoners in the Stalin era many died and were buried where they fell, under the road.

Bearing that in mind, the teams take so far on M56 is quite chilling: ‘The one and only road to Yakutsk varies from good paved sections to bad gravel tracks – mostly the latter…’

After Skovorodino the landscape changed from permafrost treeless Tundra to densely forested Taiga.

The team is now on the final stretch to Yakutsk. From there they will be roughly 700km due west of the ‘Pole of Cold’. Understandably their precise final destination has been kept under wraps so far, but it won’t be long now. And it’s set to get much, much colder.

We bring you just an overview. To learn more about the expedition follow the team on Twitter at @PoleofCold2013, or see www.poleofcold.com