The European Commission’s flagship Passenger Rights rules turn out to have one important exception. Porsche debuts its ground breaking, downsized new Le Mans challenger in the UK in the spring. Plus, an important road upgrade for Belarus; ‘Grey fuel’ is cut down to size in the Czech Republic and the Tajik/Kyrgyz border closes again.

EUROTUNNEL is exempt from the EU’s Passenger Rights rules. 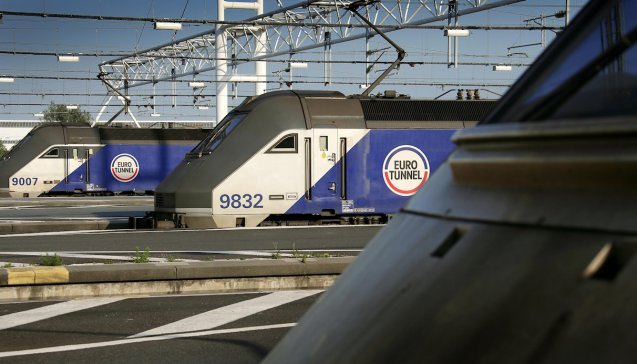 Since 18 December 2012, ‘all’ passengers using transport services either starting or finishing in the European Union have been covered by a ‘complete’ set of Passenger Rights.

Among other things, this entitles them to compensation in the event of delays to their scheduled arrival. However, it turns out there is – at least – one important exception to these rules: Eurotunnel.

This exemption came to light after we were contacted by a reader affected by serious delays at Eurotunnel on 4 January. Acting on our advice (see below) he wrote to Eurotunnel to claim compensation. The company wrote back to say it was exempt from the rules as an ‘international carrier’.

A spokesman for the European Commission’s Transport Commissioner Siim Kallas told @DriveEurope this week, ‘In fact, Eurotunnel’s Le Shuttle service is not covered by the passenger rights regulation (Regulation 1371/2007), not because they are an international carrier, but because they do not offer pure passenger services. They actually operate a car/coach shuttle linking two points. Passengers cannot use Le Shuttle without a vehicle – a car or coach for instance.’

Eurotunnel offered the customer a £50 discount on his next ticket (more in fact than he was entitled to under Passenger Rights).

In the light of all this we contacted the Commission spokesman again to double check if cross Channel ferry passengers with cars are also exempt but have yet to receive a response.

SORRY. We got it wrong. In previous articles – and via Twitter – we incorrectly advised Eurotunnel customers affected by delays to claim compensation under Passenger Rights. We do make best efforts to ensure we give readers correct information. In this case that included an ‘off the record’ briefing with an official in the Passenger Rights department at the European Commission. Still, clearly we failed to ask the right questions. It’s scant consolation that Eurotunnel is also confused about the rules. 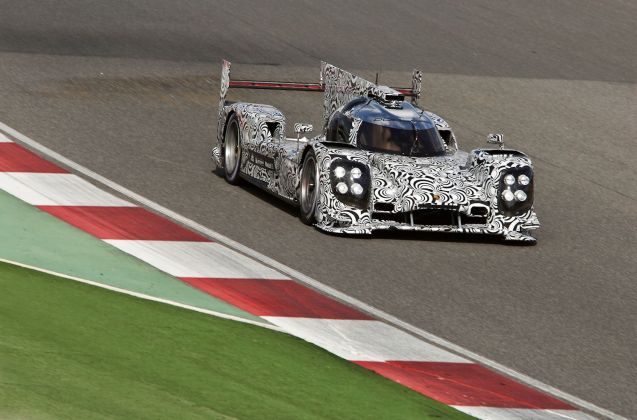 Save the date: Porsche’s 919 Hybrid is powered by a two litre, turbocharged four cylinder petrol engine with ‘an unusually wide V angle’ it emerged yesterday. Wow. Most exciting however is that Porsche’s new Le Mans challenger makes its world debut at the FIA World Endurance Championship at Silverstone on the 18-20 April. Tickets cost £10-40. See www.silverstone.co.uk for more.

BELARUS. The M-6, stretching 280km from Minsk to the Polish border near Grodno (Hrodno) and on to Bialystok, will be upgraded to four lane expressway next year. Sections of E67 between Warsaw and Bialystok will be rebuilt in 2015 too though continuous fast road from western Europe to the Belarus capital is a way off yet. CZECH REPUBLIC. New rules requiring fuel distributors to be licenced has seen retail profits more than double at one major retailer. The number of distributors has been cut from 1,800 to just 150 since the law came into force on 1 October. Illegal, untaxed ‘Grey fuel’ had accounted for 20% of the market up until then. CENTRAL ASIA. All crossing points on the Tajik/Kyrgyz border are closed until further notice following clashes between border guards says the British Embassy.