Spain gives notice of a comprehensive overhaul of its rules of the road. Koenigsegg highlights a stunning corner of northern Europe, closer than you think.

Spain’s yo-yo speed limits are on the move again, among many other things. 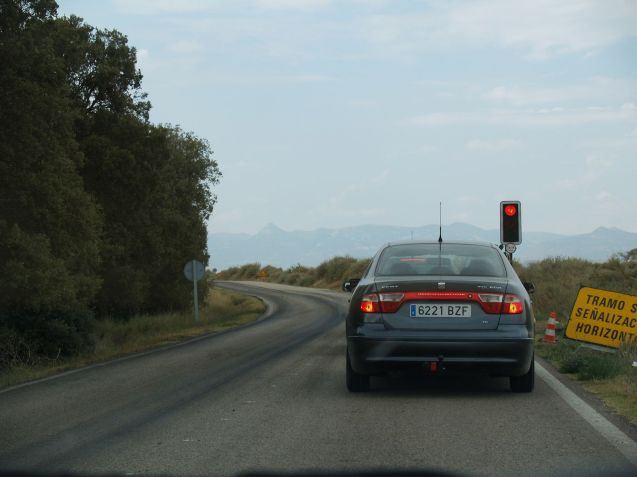 Law makers agreed today to restore the 130kmh motorway speed limit though they will decide later exactly when it will be re-introduced.

Motorway speeds were cut from 120kmh to 110kmh in early 2011 to save fuel during the Arab Spring but restored soon after. Since the first limit was introduced in 1973 it has varied incrementally, up and down, from 100kmh to 130kmh.

At the same time, the national speed limit on main roads will be cut from 100kmh to 90kmh.

The re-jigged limits are just one of a number of changes due to be made to driving laws in Spain.

There will be increased penalties for drink and drug driving. No children under 1.35m will be allowed in the front seat (unless the back seats are full of small children). Fines for using a speed camera detector will be raised to €200 (and to €6,000 for using a camera jammer). Foreign residents will have to register vehicles with local authorities to ensure fines can be collected. It will be illegal to drop anything on the road, and tow trucks will have the same priority as ambulances.

Interestingly, it will be considered a serious offence to dig up the road without permission.

One of the seemingly more minor changes is likely to have big implications. For the first time, authorities will be able to ban certain types of vehicles from specified areas depending on ‘environmental criteria’. Undoubtedly this means so-called Low Emission Zones.

Apart from France, likely to introduce them in the near future, Spain is currently one of the few major western European countries without any kind of LEZs.

The new rules will not come into force for some months. More when we have it.

UPDATE: new rules are due to come into force on 9 May 2014 – also see this roundup from The Olive Press. 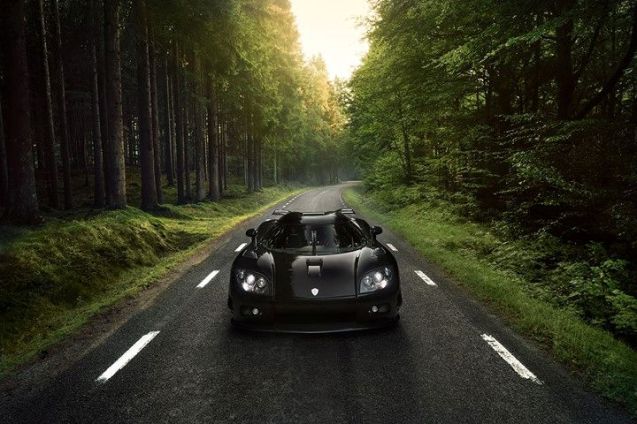 Natural environment: a Koenigsegg CCX on the road in southern Sweden. Photo by Oscar Bakke Photography. Of course the Koenigsegg factory is in this part of the world, at Angelholm Airport on the Bjare Peninsula, midway between Gothenburg and Malmo in the south west. We’ve been, it’s lovely, with the crystal clear, still Laholms Bay to the north and the wilder Skalderviken Bay to the south, and some of the smartest hospitality we’ve ever come across (see link above). Sweden should be on every road trip list because it’s not as far as you might think. At around 800 miles from London it’s two days gentle motoring via the amazing Oresund Link.