Brittany Ferries’ brand new ‘economie’ UK-Spain ferry service gets off to a disappointing start this morning. The cost of international car launches is eye-watering, and eye-opening. Our new Range Rover Evoque gets its first taste of the countryside.

False start: the first sailing of Brittany Ferries’ brand new, low cost, ‘economie’ service between the UK and Spain was cancelled this morning after a technical mishap. According to a twitter exchange between the company and a member of the BF Enthusiasts club, there was a ‘cable problem with the stern door. One was fixed then another one also failed.’ Brittany Ferries told another passenger they were waiting for a spare part which should arrive soon. Passengers have been offered alternative sailings tomorrow (Sunday). Fares on the no frills ferry start at £169 one way for two+car, not including cabin, between Portsmouth and Santander. The 26 hour crossing leaves Portsmouth Saturday morning and returns Sunday afternoon. 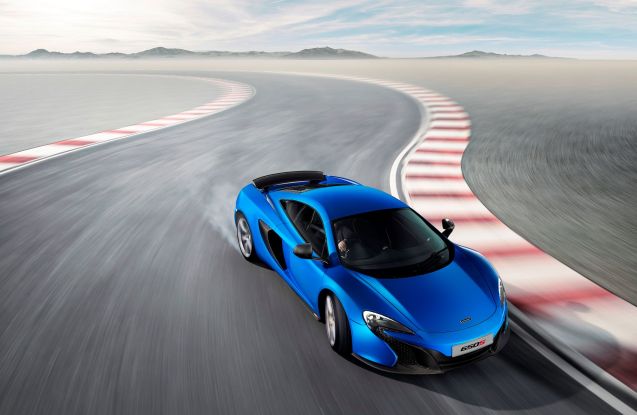 Bribery and corruption: eye opening insight from Autocar’s Steve Sutcliffe after the launch of McLaren’s 650S in southern Spain. In a blog post speculating about the cost of international car launches, the hugely respected road tester implies three times that one of the outgoings is ‘the palming of notes to the local constabulary’. Car launches are indeed expensive. It was revealed recently that Mercedes-Benz will spend €8m on hotels alone this winter in the nearby Algarve. Meanwhile, the Spanish government is closing on a deal to rescue its ailing toll road operators. A state highway corporation will bring together nine ailing road companies and forgive half their combined €4.4bn debt in exchange for a 30 year bond. The banks have until Monday to agree. 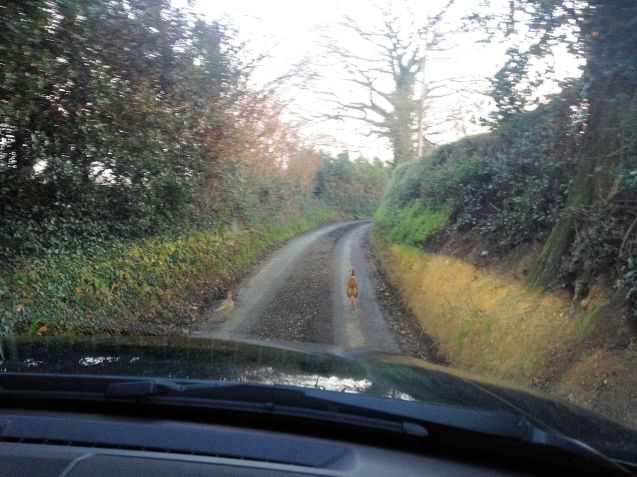 What a cock: it has yet to venture genuinely off-road, but cynics will be heartened to hear our new Range Rover Evoque, delivered Thursday, has already come into direct contact with the countryside. Despite the wealth of driver aids, including country lane cameras which peer out from the front bumpers to give a keener view of approaching traffic at tight junctions, there doesn’t seem to be anything specific to clear pheasants out of the way. The WADAR flood sensor might mean @DriveEuropeDog now gets to keep his paws dry but hearteningly he hasn’t been made completely redundant, yet. More later, in fact for the next three years at least.