NEWS: New details have emerged about the upcoming German ‘foreigner vignette’ though there is still much to learn (be decided). Two supercool Jaguar Land Rover-sponsored European driving marathons are underway.

Prices revealed but vital detail yet to emerge. 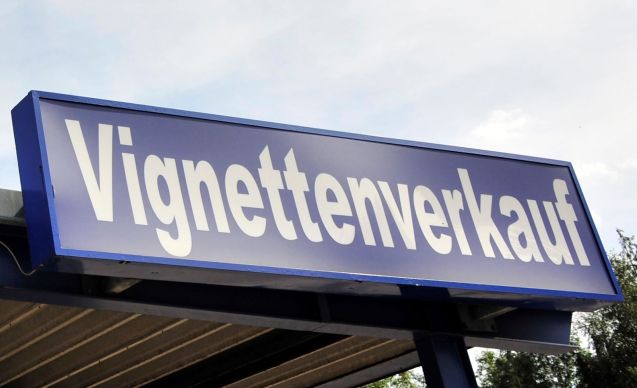 A report in the German press yesterday says the upcoming German ‘foreigner vignette’ – Auslander Maut – will cost €100 per year when it starts on 1 January 2016.

There will also be short stay tourist tickets for either €10 per week or €30 for two months.

Weekly news magazine Focus said it had obtained the details from a secret government report though a spokeswoman from the Federal Ministry of Transport refused to comment.

Beyond the basic figures much is still to be revealed. German motorists have been promised ‘no extra taxes’ so the idea is to rebate the charge – which must be levied on all road users equally according to EU law – via motoring taxes.

However, up to a third of German drivers currently pay much less than €100 each year in vehicle tax. There are suggestions the toll will vary by vehicle emissions though it isn’t clear if foreign drivers would also qualify for discounted (or increased) rates.

How transport minister Alexander Dobrindt squares this circle will be fully revealed ‘before the summer’. There is widespread, continuing doubt the vignette will come to fruition despite it already passing through several difficult stages, so far unscathed. 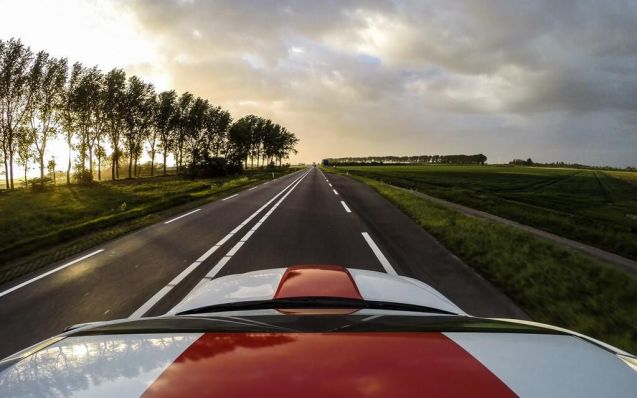 Professional windsurfer Steven Van Broekhoven from Belgium is visiting top sailing spots around Europe by Jaguar XF Sportbrake. Currently in Sagres, Portugal. See secretsofthewind.com. This isn’t the only JLR sponsored drive event at the moment. In a few days the latest recipients of the Land Rover RGS Bursary set off on a 6,000 trip across the Alps to quantify landscape change. See grandalpinetour.com. More on both later.