TODAY: potential strike action in Calais tomorrow (Monday), 08:00-18:00. The port is intending to keep some ferry berths open but customers are advised to travel outside of strike hours. P&O says day trippers should postpone trips. See Port of Dover website for more. Also, another general strike in Belgium, particularly in and around Brussels, and probably even larger scale than previously. Police advising, ‘Don’t come to Brussels if you don’t have to’.

See below for Weekend Traffic and Weather forecasts, this week so far, and a look ahead. 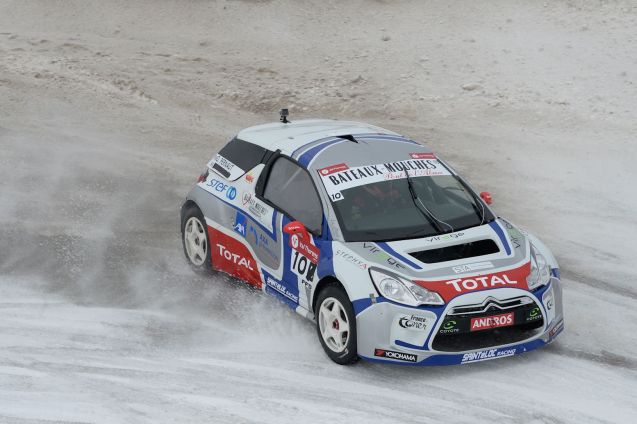 WEEKEND TRAFFIC: city centres will be busy with Christmas markets but in general there are no traffic warnings this weekend, except: six autobahn closures in Germany: Friday night-Sunday night, A5 at Heidelberg and A24 at Reinbeck (Hamburg); from early Saturday to early Monday, A8 at Mulhausen (direction Munich); Saturday night-Sunday night A40 at Venlo, and early Saturday to Monday afternoon A46 at Dusseldorf.

WEEKEND WEATHER: the outlook according to BBC Weather is mixed: continuing severe storms for the central Mediterranean/Italy/Adriatic, sub-zero East, sunny South West plus snow on high elevations UK and Scandinavia. Due to likely icy conditions, M+S marked winter tyres will be needed in Germany and Austria.

LOOKING AHEAD: TISPOL pan-Europe anti-drink drive enforcement campaign next week; on Monday the Montenegro parliament votes on the Bar-Boljare motorway project – the country’s first – part of an eventual link between Belgrade and the Adriatic.