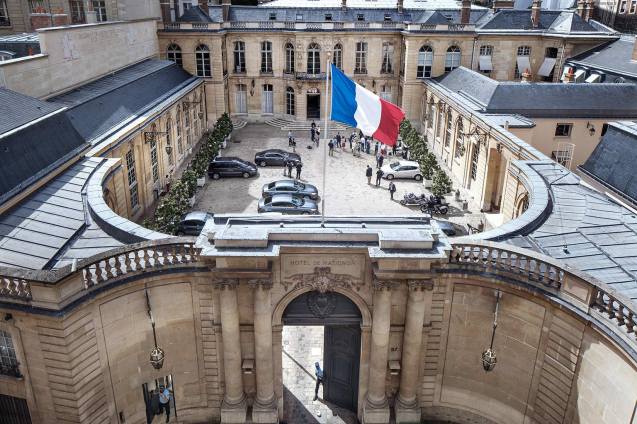 Foreign drivers in France will soon have a ‘virtual driving licence’ as the government seeks to reverse worsening road safety figures.

The virtual licence is one of three measures directed at foreign drivers announced today, among 22 in total, following an ‘Inter-ministerial Council on Road Safety’ (CISR), chaired by Prime Minister Manuel Valls, the first such meeting held in four years.

The other two measures are a new file to be created for each foreign driver with outstanding traffic fines, and a push to allow the mutual recognition of driving licence endorsements among European Union Member States.

A statement published after the meeting said, ‘Foreign vehicles on the French road network are subject the rules of the Highway Code. But in the case of infringements they may, in particular in the event of excess speed, be subject to treatment different from that of French users in the same situation, since no points can be withdrawn. It should be remedied.’

Unlike in the UK, French driving licences have a ‘points capital’ – of twelve points – from which points are deducted for each offence. Eight points for the same offence means automatic suspension, for at least six months.

According to the government’s figures, foreign drivers committed 3.13m traffic offences in France in 2014, or 12.5% of the total.

This is much less in fact than the previously oft-quoted statistics on foreign drivers of ‘25% of offences overall rising to 50% in the summer months’.

One British MEP claimed earlier this year that 500,000 UK drivers got away with speeding fines in France each year.

The rest of the measures announced today include 500 new fixed radar traps and 10,000 decoys; drones to monitor driver behaviour; and, the wearing of gloves to be made mandatory for motorbike riders to prevent injury, and helmets for cyclists under the age of twelve.

This is on top of 26 new measures announced in January in response to the first rise in annual road deaths in France for twelve years.

Today’s CISR meeting was triggered following a rise of 19.2% in road deaths in July compared to the same month last year, followed by a further rise of 9.5% in August.

One thought on “New ‘Virtual Licences’ For Foreign Drivers In France”