Enormous shock in France after more than forty people die in a truck and bus crash on a quiet country road near Bordeaux. 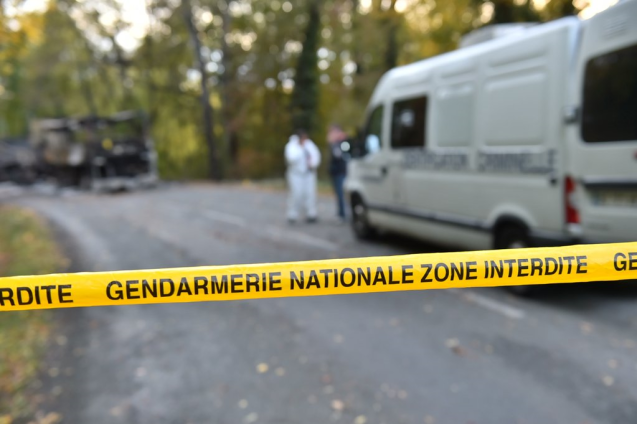 At least forty three people died in a crash between a coach and a truck in south west France this morning.

The coach was just a few minutes into a pensioners’ day trip at 07:30 when it collided head on with a wood truck on a bend in the D17 near Puisseguin, sixty kilometres west of Bordeaux, according to a statement from the Interior Ministry.

Many of the victims were said to have died in the fire which immediately engulfed both vehicles.

It was the country’s worst traffic accident since fifty three people were killed, also in a coach crash, on the A6 near Beaune in 1982.

Transport minister Alain Vidalies was keen to emphasise that, despite this tragic incident, coach travel in France is still ten times safer than travel by car.

Contrary to initial reports Vidalies also said the road was in good condition, had not been reported as dangerous and there had been no accidents there in the past five years.

Just eight people survived including, miraculously, the coach driver. The truck driver and his young son both perished.

Naturally much speculation surrounds the cause of the accident. Overhead photos show both vehicles on the coach’s side of the road.

The coach driver reportedly told first responders he came upon the jack-knifed truck, without warning, in the middle of the road.

Aside from this, questions will undoubtedly be asked about why such a devastating fire took hold so quickly.

No details have been published about the truck but the coach was reportedly a modern 2010-2011 Mercedes-Benz Tourismo. 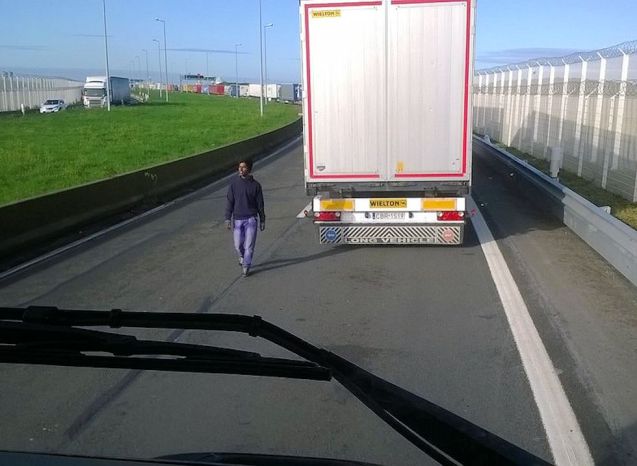 A call for ‘something to be done’ at Calais by the British Freight Transport Association this week was happily answered almost straight away as police reinforcements drafted in on Thursday put an immediate stop to the nightly migrant incursions plaguing Eurotunnel services recently. Most worrying was that the migrants had also penetrated the secure zone at Calais port, above, an area thought to be off-limits for some months now and, unlike Eurotunnel, where new security measures have been fully installed. We put a call into one of the Dover-Calais operators for more details but, as is routine these days, on these matters, are yet to receive a reply. Photo via @NewsFromFTA.