Blue sky thinking on this year’s trips. And, the first of Estonia’s famous ice roads across the Baltic has opened for the winter.

Plugging gaps, from Ireland to across southern Europe. 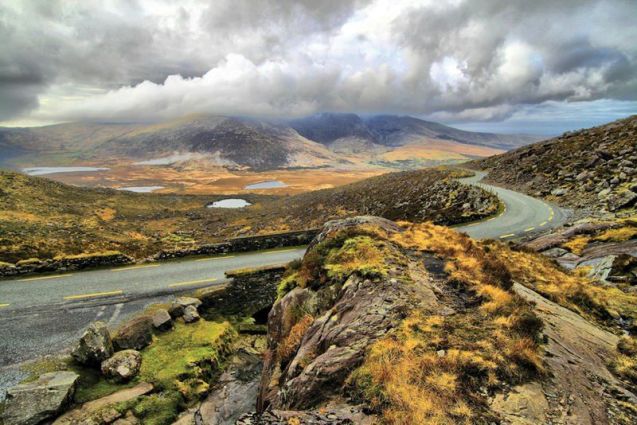 Our vow not to turn a wheel in Norway until the UK-Scandinavia ferry link is restored looks a little shaky.

After writing about the country’s eighteen Tourist Routes, reading features on Trollstigen, Nordkapp and looking at some very nice hotels – and there being little prospect of a ferry link anytime soon – it’s not clear we can hold off.

Presuming we keep the faith with BritishScandinavian, our first trip this year may be even closer to home.

Our big problem is mileage. The car has nearly 60,000 miles on the clock after less than two years. A new one is on order, due in early June, but in the meantime we can’t afford to notch up any more miles (it’s virtually worthless as it is).

It would have been Scotland’s NorthCoast500 but after all the publicity recently – recommended by the New York Times; star of EVO magazine’s epic Car of the Year film – it might be a little busy up there come spring.

So, we might hire a motorhome and tackle Ireland’s 1500 mile tip-to-toe Wild Atlantic Way (pictured above) which was itself described by Huffington Post last year as ‘The World’s Most Scenic Drive’. The dog might come too.

After that, we have something a little more epic in mind to plug the glaring gaps in our Drive Europe repertoire.

Madrid is the only major capital we haven’t been to so far. Barcelona deserves (yet) another chance. Southern Italy is described as ‘largely vacationer free’, and the roads kept HERO CRA’s racers fully occupied on this year’s Classic Rally.

Stringing all that together will be three ferry trips: UK to Spain, Barcelona to Rome (Civitavecchia), and Bari to Bar.

The UK-Spain boat costs about £500 but the other two come in at only £200 apiece according to Direct Ferries – not bad considering they both include overnight accommodation.

Where to on the way back is not decided yet. Having already driven the Adriatic Coast, probably Belgrade-Zagreb, central Slovenia then into west Austria to pick off the mountain roads we haven’t managed yet.

All in all it looks like around 2500 miles which will be a healthy start for the new car’s odometer. 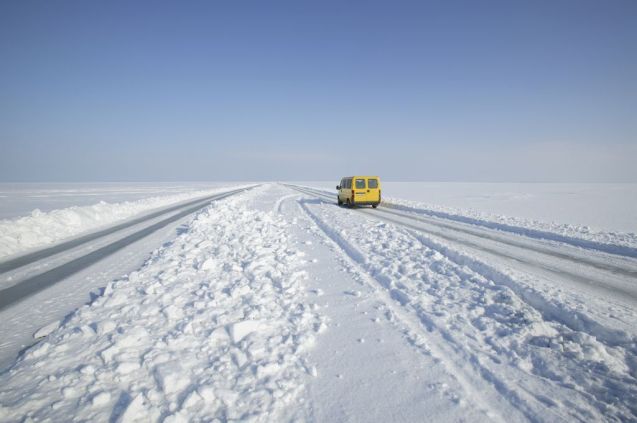 Estonia’s first ‘ice road’ opened for the winter yesterday reports Estonian Public Broadcasting. It runs 3.9km between Haapsalu and Osterby on the Noarootsi Peninsula in the north of the country. Drivers must not wear seatbelts in case they have to bail out quickly, must not stop, must leave 250 meters to the vehicle in front, and must not drive between 16-25mph which might create a dangerous resonance in the ice layer. Estonia has Europe’s longest ice road, 26.5km between Rohukula and Hiiumaa Island, set to open in the coming weeks. Photo Visit Estonia.