Regular drivers can buy McLaren’s 12C GT3 racing car for the first time this year. The rest of us can watch it race on circuits around Europe.

Built to compete in FIA GT3 championships worldwide, McLaren’s 12C GT3 won 19 races in its debut season last year and gets a comprehensive update for 2013.

Five of the rounds are in Europe, including classic tracks Zolder in April (175 miles from Calais) and Zandvoort on the Dutch coast in July (240 miles). The season lasts from Easter (Nogaro, France) to October (Navarra, Spain). There’s a race on the Slovakia Ring near Bratislava in August.

Never let it be said that only the UK comes to a standstill in wintry weather. Holland suffers just as badly. As snow fell on Tuesday, traffic jams broke all previous records, at over 625 miles (in total).

There are also reports that whopping fines for traffic offences – €240 for tailgating; €350 for using the horn inappropriately – mean Dutch police officers are reluctant to impose them…

The 100 vehicle pile up, in thick fog and snow on the E4 near Helsingborg on Tuesday lunchtime, was one of the worst in the Sweden’s history. First accounts suggested multiple fatalities, later downgraded to one. 46 people were taken to hospital. Initial reports also put the blame on new winter tyre laws – since January 1, trucks only need winter tyres on driven axles, and even then only in icy conditions – but were later dismissed by police. The crash blocked both sides of the split carriageway bridge over the Rönne river valley to the north east of the city. The road is still closed while engineers examine the structure. The east-west E18 in central Sweden also closed overnight following a series of truck accidents.

Another week, another raft of electric car stories

So Porsche didn’t launch the latest 911 Targa at the Detroit Motor Show as rumoured – looks like we’ll have to wait until Geneva in March. Instead, Tesla previewed its Model X, a seven seat electric SUV described as ‘faster than a 911’ with a 270 mile range and ‘falcon-wing’ rear doors. European sales are doubtful however… Tesla founder Elon Musk answered sudden safety questions following the grounding of all 787 Dreamliners after lithium ion battery fires by asking Boeing if they needed any help. 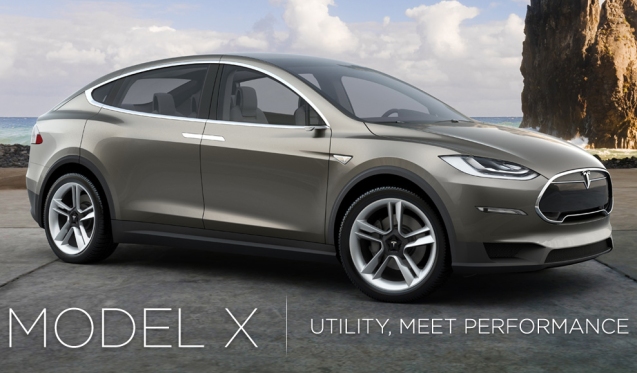 Nissan has slashed nearly 20% of the price of its Leaf electric car in the United States as part of an update which also cuts the charging time to four hours. Global sales were up 22% last year but still half the target. The Leaf – Norway’s 13th best selling car – currently costs £25,990 in the UK including incentive. A revised European version due out later this year will be cheaper too, but by how much is not confirmed.

At the same time, the Commission is seed funding a project which could see hydrogen infrastructure on the continent. Holland, Denmark, France and Sweden will collaborate in turning their local hydrogen hotspots into a useable network for hydrogen-fuelled cars. A pilot study between Aalborg and Fredericia in Denmark and Rotterdam in the Netherlands will examine the feasibility of hydrogen as a long range fuel… results to be published in late 2014.

A new standardised driving licence came into effect across Europe on Friday. It won’t affect UK drivers directly, our licence has used the format for some time, but it will mean licences recognised by all European police forces.

A survey by Michelin at a Leeds company found just 12% of cars had correct tyre pressures. 47% were dangerous, 6% very dangerous. 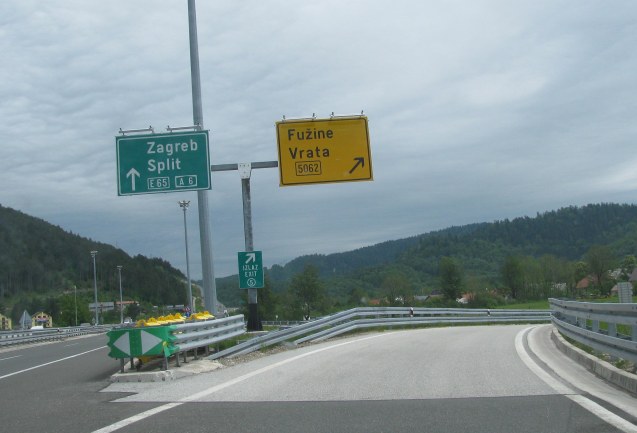 It’s been a week of mad jaunts across the continent. A Belgian woman drove 900 miles to Zagreb, Croatia, after her satnav apparently malfunctioned. She was only supposed to be picking up a friend from a station near her home in Hainaut… A 13 year old boy pinched his adoptive dad’s Mercedes and drove 600 miles in an effort to find his sister. The keen go-karter drove over 600 miles from northern Italy, refuelling twice, before being stopped 120 miles from the Polish border… And the quite tragic case of a pregnant former British soldier, with several tours of Iraq and Afghanistan under her belt, goaled for four years for drug smuggling. She was caught at the Chunnel, after a round trip to Amsterdam, her other child beside her, with £170k worth of heroin hidden in the hood of her convertible BMW.

Russian road safety statistics make horrifying reading. According to a Russian road safety campaign (in English – with thanks to @edijk_nl) over 5,000 pedestrians alone were killed by the end of Q3 2012 (compared to 453 in all 2011 in the UK) ). That’s no surprise judging by Twister Nederland’s latest video. If none of that puts you off we‘ve found a page on the Traffic Police official website (in English) that gives horse’s mouth requirements for driving in Russia.

It’s shocking viewing but we admit some admiration for the driver of a BMW M5 filmed careering through the streets of Tbilisi. The film goes on for nearly 10 minutes, the man’s hand hovering over the handbrake. Meanwhile The Guardian reports an influx of farmers from the Punjab to Georgia, attracted by the cheap land. 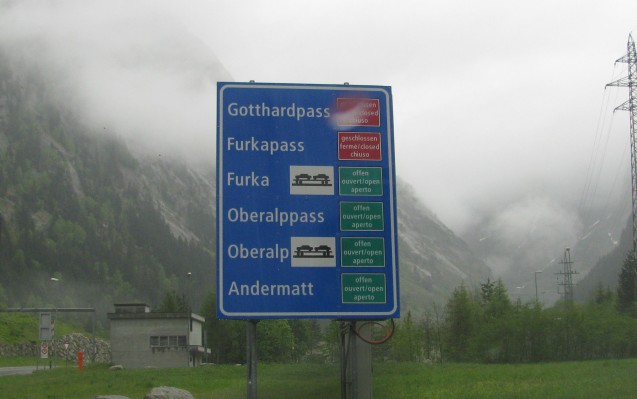 Finally, Daily Telegraph writer Yolanda Carslaw drove an Audi A6 Allroad from Chamonix in eastern France via Verbier and Val d’Anniviers to Andermatt, including a stint on the Furka Pass car train.

‘The driving is as exhilarating as the skiing,’ she writes, ‘the sweeping hairpins of the descent from the Col de la Forclaz into Switzerland feel like a World Cup downhill, with a thrilling view over the Rhône Valley, a patchwork of vineyards.’

What could have been an absolutely brilliant story – ski touring could be the next big thing in winter holidays, especially if winter tyres catch on – was downplayed into a short article on the paper’s website. Yolanda tells us the full length piece appeared in the winter issue of the Telegraph’s Ultratravel magazine.

One thought on “Sunday digest: the week’s cars and driving stories”