Weather: cool and unsettled for most of Europe, except the south, particularly the south west. 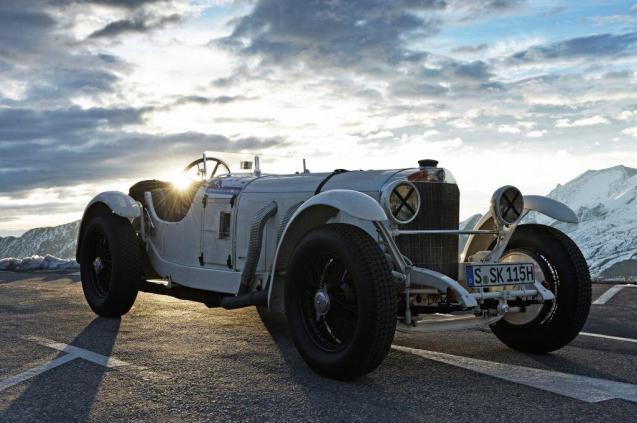 With Walter Rohrl as Ambassador, and some historic cars due – like this 1928 Mercedes SSK – the International Edelweiss Mountain Award Rossfeld Berchtesgaden hill climb should be quite an event. It’s run on the 16km German Alpine Road – or Rossfeld Panoramastrasse – between Lakes Constance and Konigsee, from 27-29 September in memory of some epic pre and post war clashes, Caracciola and Stuck among them. See www.rossfeldrennen.de/en/ for more information or, for the road itself, see www.rossfeldpanoramastrasse.de/en/

Turkey – hundreds of truck drivers protesting about traffic gridlock in Istanbul visibly shook the FSM ‘Second Bosphorus bridge’ today. See this time-lapse video. Also, a proposed road through woodland around Ankara’s ODTU university – which sparked renewed violent unrest at places around the country in recent weeks – has been changed to a tunnel. Latvia. As a German environment official says the country’s air pollution problem is caused by wood burning stoves rather than cars, a colleague in Riga says a shift to LPG would cut particulates by 90%. The EU is currently cracking down on countries, cities and regions that breach air quality laws. Portugal. Road deaths and serious injuries are significantly down. Comparing the period mid-September 2011-12 and 2012-13, deaths decreased from 635 to 500 according to figures from the road safety authority. Serious injuries declined from 2,210 to 1,891. 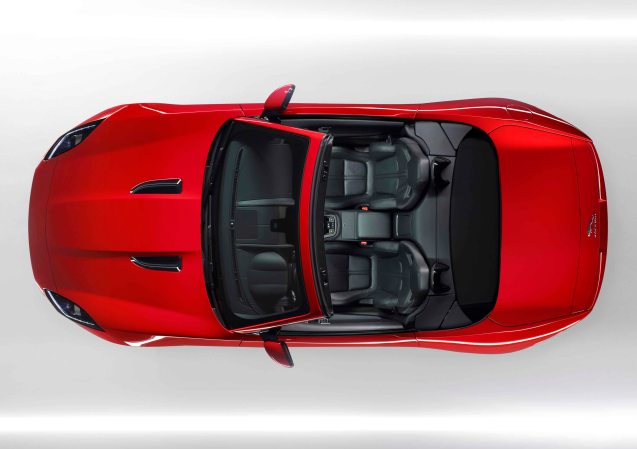 Maybe it’s the hangover, the late night spent listening to Lana Del Rey’s Burning Desire on repeat. It could be Clarkson’s evocative account of driving one along the coast from Monaco at the weekend. @E_Type_66 taking their freshly restored and beautifully painted E-Type around France recently is clearly having an effect too. Whatever the cause, I’m really feeling the Jaguar F-TYPE at the moment. Not for touring the Italian lakes in beige suede and sunglasses, but really using it – getting it dirty even – on an mega transcontinental drive. Fitting winter tyres and driving round the Baltic in November, for instance. I know the boot’s tiny but that can actually be quite handy for this kind of thing: you can’t take any rubbish with you. Not planning to do much shopping.