UK BORDER AGENCY DENIES IT WAS BEHIND WEEKEND EUROTUNNEL QUEUES.

Passengers returning to the UK over the weekend hours-long queues at the Eurotunnel terminal in France.

Delays reached 3h30 on both Saturday and Sunday evenings.

Rumours swirled on Twitter that the hold-up was down to either enhanced checks or understaffing at the UK Border Agency.

However, a spokeswoman told @DriveEurope today any delays were not down to the Border Force, adding, ‘It’s very much business as usual for us. We weren’t conducting any extra checks. Any delays must have been down to an increased volume of traffic.’

We’ve a call in to Eurotunnel to see if there were underlying reasons behind the delays but have yet to hear back. Apart from the week before Christmas, Eurotunnel services had been pretty reliable over the holidays.

If you were caught in the queues see our page Crossing the Channel: When Things Go Wrong about claiming compensation. 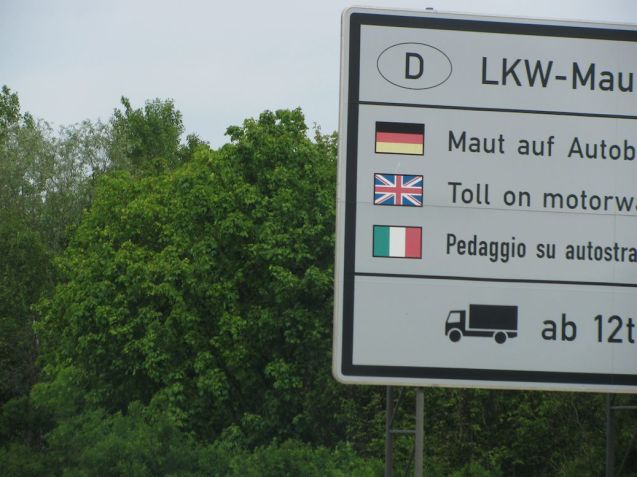 Soon all drivers will have to pay to drive on German roads. Pic @DriveEurope

The German ‘foreigner vignette’ will apply just to motorways, and there will be short term passes.

New details emerged in the press over the weekend to stem fears that, like Switzerland, the vignette would be a flat rate annual charge, or that, like Bulgaria, it would apply to all roads.

Weekly and monthly passes will be available, electric vehicles will be exempt and low emission cars discounted. The scheme starts in 2016.

Click for the original article in Der Spiegel (German only) or for the report in English from thelocal.de.

Ironically, in December, the short stretch of the Austrian A12 from the Kufstein border crossing with Germany – to the ski resorts in the Tyrol – was included in the Austrian vignette scheme for the first time. The move sparked road block protests by German drivers.

Traffic patterns over the holidays, with back road border crossings even busier than usual, suggests that German holidaymakers did in fact avoid the A12. 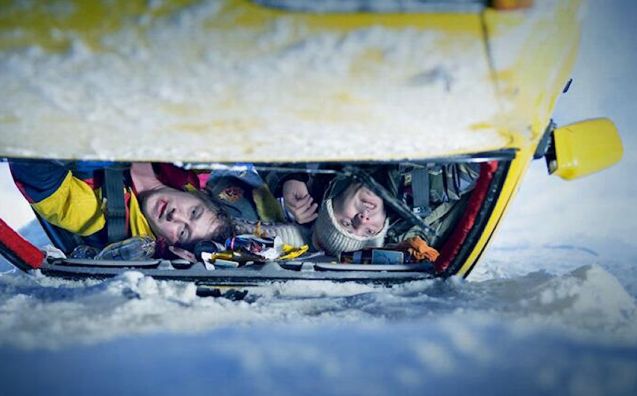 LAPLAND ODYSSEY: after the TV and film invasion from Denmark and Sweden it’s only fair that the Finns should have a go. Luckily for us their first international offering is a road trip. Lapland Odyssey is about a group of friends careering around northern Finland in the dead of night in the middle of winter in a neon Sierra Sapphire on the hunt for a digital set top box on behalf of the protagonist’s girlfriend. Actually released in 2010 but only now making its way into art house cinemas in the Anglosphere. Might be worth a punt, it’s been a cult hit in Scandinavia, see www.laplandodyssey.com *We haven’t seen it*

BALKANS/TURKEY. Thick fog has been causing problems on the roads the past few days and is likely to persist until at least tomorrow. Sub zero temperatures combined with high humidity mean visibility of less than 50m in many places, particularly Bulgaria and Turkey. Fifty vehicles piled up, fortunately without fatalities, in Diyarbakir already this morning.