LDLines Newhaven-Dieppe revised schedule until 12 January due to tidal restrictions.

WEATHER: Unsettled in the North, dry across the South. Sunshine Greece.

The Competition Commission (CC) WILL reconsider the Eurotunnel/MyFerryLink case it said in a statement today.

Back in December, the Competition Appeals Tribunal (CAT) queried whether the CC had jurisdiction over the matter.

The legal issue revolves around whether in buying the ferries from the defunct SeaFrance, then leasing them to SCOP – the company than now operates them on the Dover-Calais route – Eurotunnel Group had merely acquired an asset, or whether the deal effectively constituted a merger between the two companies.

If it is ultimately found that the deal was not a merger then it can go ahead without interference from the competition authorities.

The CC hopes to reach a final decision at the end of April. Interested parties should submit evidence by 22 January. The CC will then publish an interim report in late February followed by hearings if necessary in late March.

In the meantime, MyFerryLink services are expected to operate as normal.

Note: there was a common misunderstanding – shared by us – that the CC had a month to decide whether to reopen the case after the CAT’s judgement on 4 December 2013. In fact, that month was for interested parties to appeal the CAT’s decision.

Background: On 29 October 2012, the UK Office of Fair Trading handed its inquiry into Eurotunnel’s purchase of assets from SeaFrance to the Competition Commission. On 6 June 2013, CC issued a ruling requiring Eurotunnel to cease ferry operations at the Port of Dover. Following the ruling, Eurotunnel and SCOP appealed to the CAT. 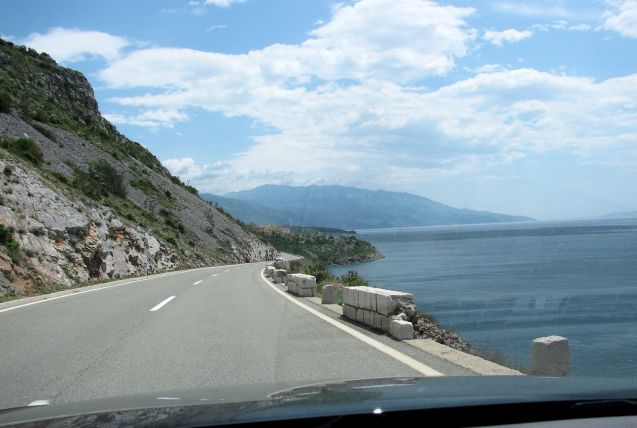