LDLines Newhaven-Dieppe revised schedule until 12 January due to tidal restrictions.

WEATHER: Unsettled in the North, dry across the South. Gales Baltic. 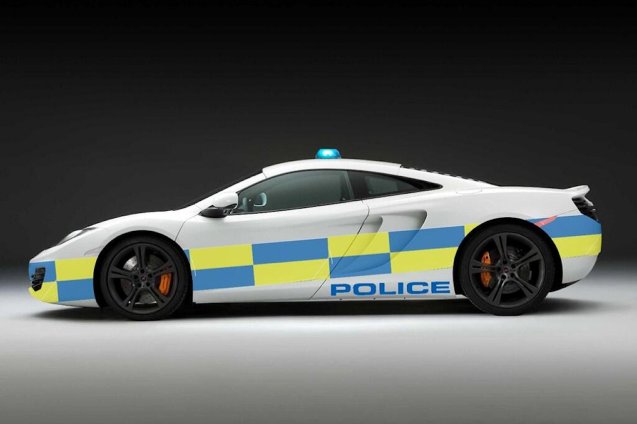 Take no prisoners: especially for this week’s Autosport show at the NEC, McLaren has mocked up an MP4-12C in police decals to ‘help deliver a road safety message’. Not sure exactly what that message is, you’ll have to go to find out. It’s not meant for active service unfortunately/fortunately. They also have a police version of the BMW i3 electric car on the stand. Pic via @HeadofCMPG Martin Evans, Central Motorway Police Group.