ALPINE ROADS OPENING FOR THE SUMMER.

See ADAC’s guide to what’s open and what’s not. 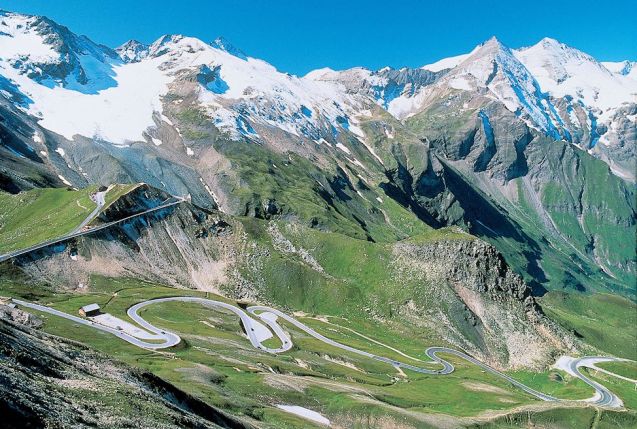 Austria’s Grossglockner High Alpine Road re-opens today, the first of many mountain passes over the next few days.

Unexpected, if not freak, snow in south central Switzerland at the weekend raised the prospect of the famous mountain passes remaining closed for a while longer. But a milder winter in other parts of the Alps means many of Europe’s best high roads are now ready to raise the barriers for the summer.

Meanwhile, nearby Nockalm and Gerlos open tomorrow (Thursday) as does Fluelapass between Davos and St Moritz in Switzerland. Splugenpass, across the Swiss-Italy border, opens on Friday. Maltatal, off the A10 Tauernautobahn at Gmund in Austria, opens on 10 May.

(Note, Hahntenjoch in Austria, west of Innsbruck, and Oberalppass, between Andermatt and Sedrun in Switzerland, are already open.)

In general, most high roads will be open by mid-May with the exceptions at least of Timmelsjoch, south west of Innsbruck, and the Gaviapass between Bormio and Ponte di Legno in northern Italy, which are unlikely to be open before June.

As ever, drivers should not take mountain passes being open for granted. The mild winter means the risk of avalanche is higher. Mountain roads are vulnerable to the weather whatever the time of year. Very handily, German motoring club ADAC keeps up-to-date details of what’s open and what’s not. It’s in German only, but hopefully self-explanatory. 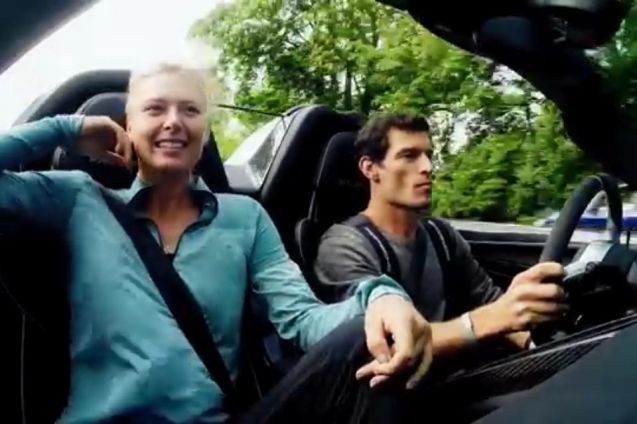 Maria Sharapove and Mark Webber take the targa-topped Porsche 918 Hybrid out for a spin following her third straight title win in the Porsche-sponsored Grand Prix tennis tournament in Stuttgart at the weekend. The week before, Webber piloted the 919 Hybrid to third place on its race debut at Silverstone. An impressive performance though the team will have been disappointed to be bested by two Toyotas and no doubt hoping for more at June’s all-important Le Mans 24 Hours. Before that however, it’s racing at Spa Francorchamps in Belgium this weekend..