Austria’s Felbertauernstrasse was dragged into the row over the German foreigner toll earlier this year but otherwise, little is heard about this interesting alternative to the Innsbruck-Verona Brenner motorway and A10 Salzburg-Villach Tauernautobahn. A new spruce up might change that.

Meanwhile, a combined ticket gives a – small – discount on Grossglockner. Photos, map and toll charges below.

Update: according to the ADAC, the new road opened on Tuesday 18 August.

A major landslide in May 2013 knocked out a 100m stretch of road immediately south of the tunnel at the top of B108 Felbertauernstrasse.

In its place came a hastily constructed, tight and twisty road way which slowed progress considerably – for larger vehicles especially – on the way through central west Austria.

Since then the authorities have built a completely new 1.5km road, well away from the high risk area. It opens to the public on Friday 21 August.

Earlier this year, German transport minister Alexander Dobrindt cited the ‘discriminatory’ tolls on Felbertauernstrasse during the increasingly desperate defence of his own, allegedly discriminatory, ‘foreigner toll’, due now in 2017.

While regular drivers pay €10 each way to drive the 36km of B108 between Mittersill and Matrei in Osttirol, those that live in the region pay just €8. The charge for locals is €4.

In truth, the European Commission is already on Felbertauernstrasse’s case (though all has gone a bit quiet since the action was launched last September).

Meanwhile, to sweeten the pill – slightly – a combined ticket for Felbertauernstrasse and the nearby Grossglockner mountain pass is available for €40.50 (a saving of €4).

As a mostly single lane road, B108 is not an immediately obvious alternative to the A13 Innsbruck-Verona autobahn, or A10 Salzburg-Villach, which it lies midway between.

However, as well as being considerably less congested, and scenic – see below – it is an interesting option for drivers heading between Munich and north east Italy (Venice and Trieste) or Slovenia.

Since the roads at both ends are regional roads too, drivers do not need to buy the Austrian motorway vignette. 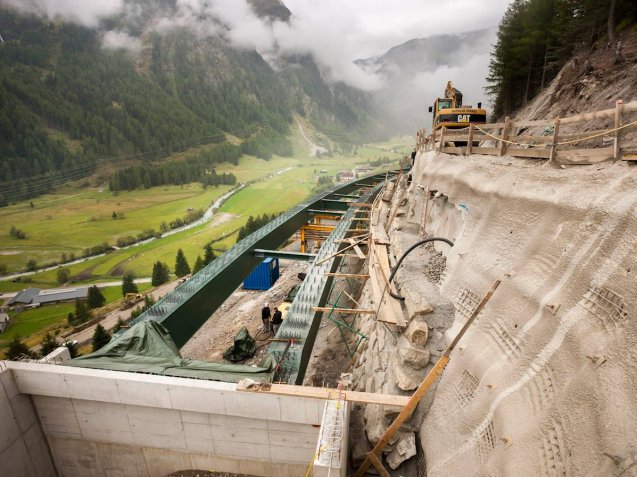 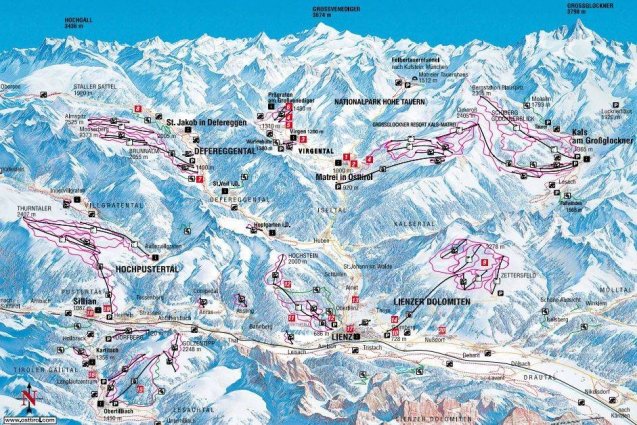