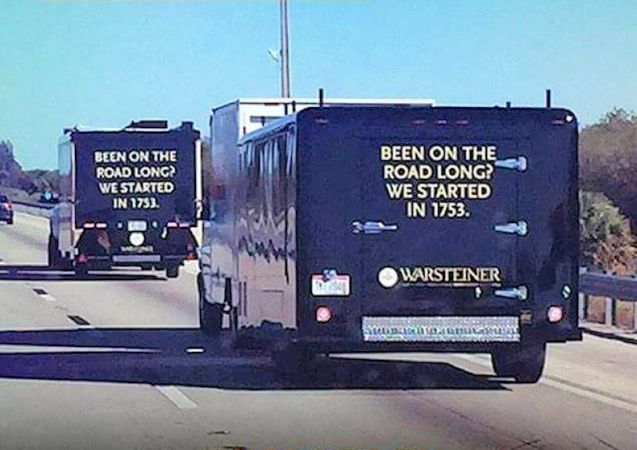 Black Saturday hype. Known as Samedi Noir in France and Zwarte Zaterdag in the Netherlands.

That French police were able to drive the flight MH370 wing tip from Paris to Toulouse yesterday tells you everything you need to know about this year’s Black Saturday.

The fragment touched down at Paris Orly at 06:15 and arrived at its final destination at 17:30 according to AFP, a road trip of 670km down through France, on the busiest day of the year and, supposedly, on one of the busiest routes.

Things looked on course to beat last year’s record of 994km and break through the 1000km barrier for the first time.

As anti-climactic as it was, that figure represents considerably less misery for drivers off on their holidays this year, and it implies the hype surrounding Black Saturday is paying off.

With previous weekends much busier than expected it appears some drivers have taken holidays earlier than usual.

A lot is made of the Juilletistes – those who take their holidays in July – and Aoutiens who prefer August. This year it seems the balance tipped in favour of the former.

At the same time, the A7 Lyon-Avignon was much less busy than usual. The maximum delay of 2h50 was half last year.

The A10/A63 Paris-Bordeaux-Spain route may have taken a beating overall but, apart from at the peage by the Spanish border, there were no individual big delays.

Meanwhile, the alternatives to these routes – the N85 Route Napoleon and N10 via Angouleme – both saw big jams as drivers routed around known black spots.

The same goes for the A71/A75 Vierzon-Beziers via Clermont Ferrand. It saw delays equalling the A7 and A10, for the first time in our experience.

The big surprise was the A20. On the direct route Paris-Toulouse via Limoges – doubtless the way the MH370 wing went – it was almost completely quiet all day.