Weather: Unsettled for much of Europe, heavy showers in the South. 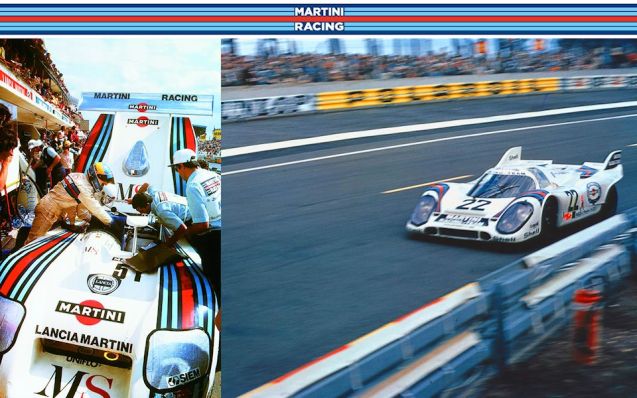 An official exhibition devoted to the iconic Martini Racing cars of the 60s, 70s, 80s and 90s kicks off this week at the Giovanni Agnelli National Car Museum in Turin. It lasts until 26 January 2014. Including cars and memorabilia from all the manufacturers sponsored by the Italian drinks giant – Porsche, Lancia, Brabham, Lotus and Ford – split into Endurance, Rally, Formula 1 and Touring Cars. Price €8. For more info see www.museoauto.it or www.martiniracing.com

News in Brief: FINLAND. The final gap in the E18 Helsinki-Russia border motorway will be plugged by an ‘innovative financial instrument’. For the first time, the European Commission roads agency TEN-T hopes to use financing methods allowed under the new Connecting Europe Facility (CEF) to fund construction and operation. The 32km stretch runs between Hamina and Vaalimaa. We previously reported on this project, part of the ‘Nordic Triangle’ roads upgrade. PORTUGAL. An annualised inflation rate of -0.27% means motorway toll rates should not increase in 2014 says The Portugal News. LATVIA. Car sales jumped 43% from July to September compared to Q3 2012 as drivers anticipate price rises when Latvia joins the Euro on 1 January 2014. Read this interesting analysis of the car market in the Baltic States which in Latvia is dominated by cars aged 6-10 years. FERRIES. We’re not ship spotters – yet – but even so it’s heartbreaking to hear about the fate of the former P&O Pride of Calais via @DoverFerryInfo. Her final voyage ended at 11:58GMT today when she beached at Aliaga, western Turkey. RUSSIA. Heartening news: child road accident fatalities are down 10% so far this year according to Natalia Agre, President of Road Safety Russia (@AGRE_RoadSafety). One of the organisation’s major campaigns currently is about kid’s car seats. 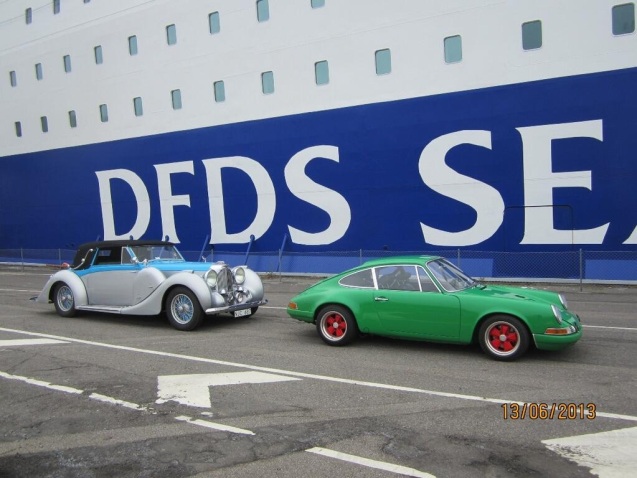 GTPorsche magazine tells the story of the unique motorsport-derived 911 S/T on a road trip across Scandinavia. Issue out now. Register for a free digital copy at http://bit.ly/1eEQvj5 or see www.GTPurelyPorsche.com