Weather: Likely snow in Germany, Czech Republic and parts of Poland this evening.

ITALY – disgruntled hauliers are threatening to ‘paralyse’ the country’s motorway network from midnight Sunday until midnight Friday. Organised by truckers’ federation Trasportounito – along the lines of a successful protest last year – the action is by no means confirmed but the government is discussing measures to prevent a re-run. Trasportunito says the strike was originally planned for October but was postponed after the govt agreed to discussions that apparently have not taken place. Updates when we have them. 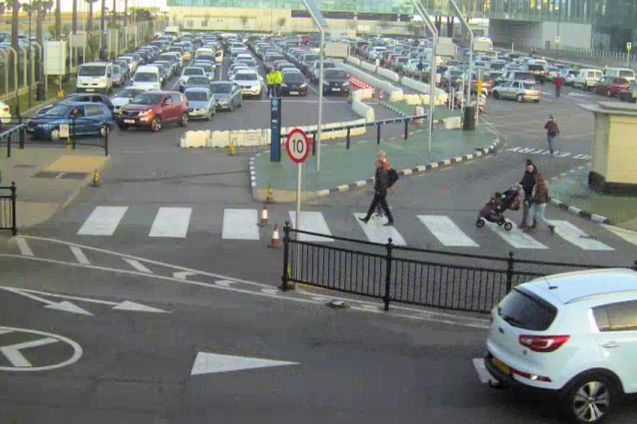 Frontier watch: the queues at the Gibraltar/Spanish border have not improved following the European Commission’s inspection last month. If anything they have worsened. As we write there is a 3.5 waiting time for cars (but, unusually, none for pedestrians or motorcyclists). @ChInspRUllger from the Royal Gibraltar Police tweeted at 15:10 GMT, ‘In the last 30mins only nine cars have crossed the #gibfrontier into Spain. That’s a total of 14 cars in 1 hour.’ Pic via webcam at www.frontierqueue.gi 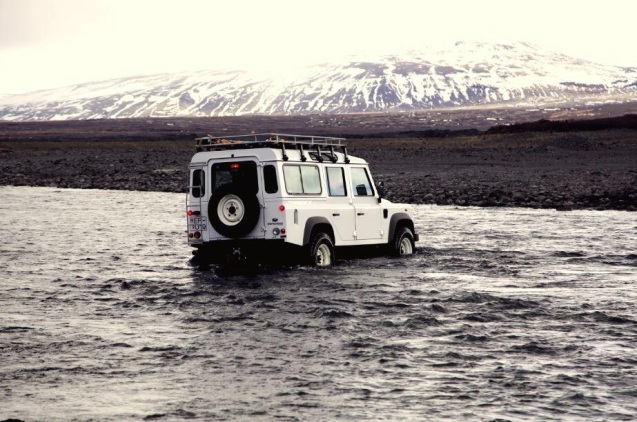 Pole of Cold: in three months and 30,000km a team of three adventurers and their specially built Land Rover will drive across the most northerly parts of Europe to the Pole of Cold, the coldest inhabited place in the world outside of Antarctica (somewhere in Siberia). Sponsored by Land Rover and the Royal Geographical Society, the expedition asks, ‘What does winter mean to you?’ They left Greenwich at the end of November and return via Kazakhstan in February. So far they’ve driven 4,000km and are about to cross into Finland. Follow them @PoleofCold2013 or see www.poleofcold.com Here the team get in some cold water training in Iceland. Pic via @LandRover 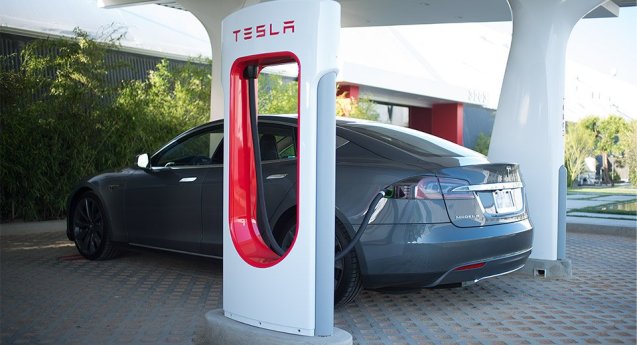 The first two Tesla superchargers in continental Europe opened this week, in the Netherlands. One is in the east, south east of Arnhem, at the AC restaurant on the A12 at Zavenaar. The other is in the south west, at the Autogrill services on the A27 at Oosterhout, north of Breda. Superchargers give 50% charge in 20mins or 80% in 40mins, for free. There are now eight installations in Europe, the rest in Norway. By the end of 2014, 100% of the population of Netherlands, Belgium, Luxembourg, Germany, Austria, Switzerland and Denmark will live within 320km of a supercharger (90% for England, Wales and Sweden).